Jeffrey grew up in Buffalo, NY and attended the Church of the Nativity UCC where he was active in the Youth Group and later served as the Youth Director while in college. He attended Lancaster Theological Seminary in PA and was ordained at Nativity in 1981. He served as the Associate Pastor at Epiphany UCC in Buffalo for five years and then as the Pastor of The United Church of Winchester in NH for seven years. In 1993 (I Think!! Have to check) Jeffrey was called as Pastor and Teacher at First Congregational Church UCC in South Haven. Jeffrey is married to Lynn and they have five children, four of whom are adopted. An avid reader of mystery books, he also has an extensive collection of board games. 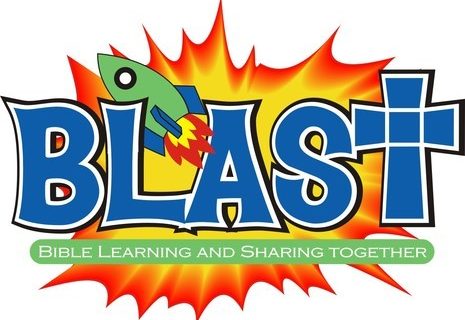 BLAST is a summer VBS type event for all ages. Singles, families, children, and couples. Each month there will be a special evening program that will include a meal.

END_OF_DOCUMENT_TOKEN_TO_BE_REPLACED 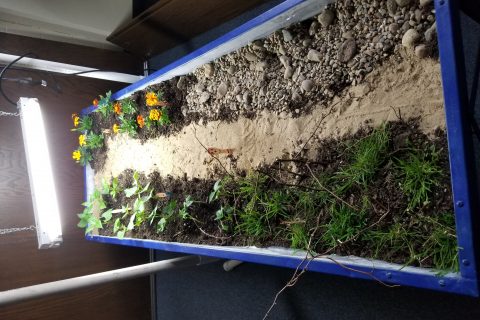 Children present the Parable of the Sower

END_OF_DOCUMENT_TOKEN_TO_BE_REPLACED 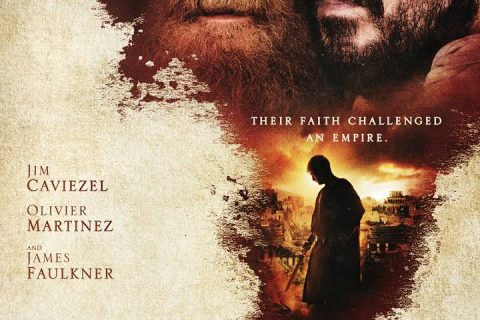 This is an inspiring movie. I highly recommend folks see this film and a good film to have conversations about later on.

END_OF_DOCUMENT_TOKEN_TO_BE_REPLACED 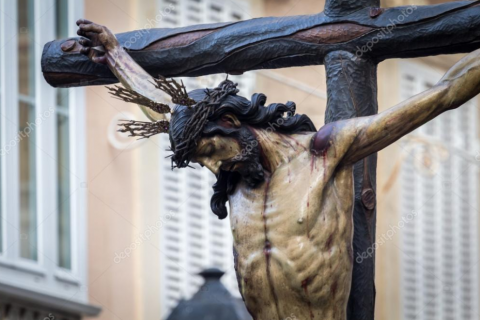 Our worship this Sunday will begin with a Palm Sunday parade, including cheers and song. Worship will then help us move through the events of Holy Week with Jesus.